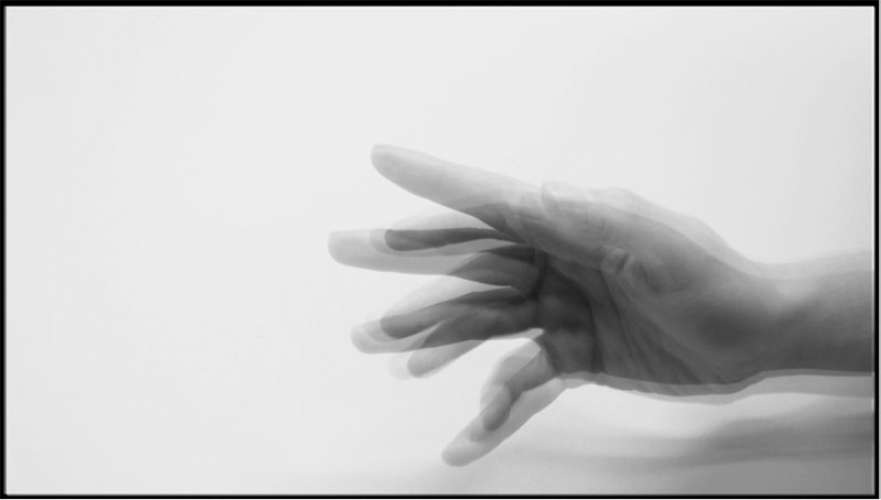 Author: Pavle Heidler
Performed by: Pavle Heidler and Bruno Isaković
Note: The show was developed (and originally preformed) in collaboration with Eleanor Campbell who was prevented from performing in Zagreb due to logistical hardships. The author would like to thank Bruno Isaković for his interest and effort that enabled the performance of Behind the Sun at the 30th Dance Week Festival.

Since early 2010 Pavle has been working on the Behind the Sun series which is composed around the concept of practice at the core of an artistic body of work; practice is the main material but also that which articulates the relationship between the artist and the (actual) content of his or hers work.

“My work is centered on consciousness being a shared condition, which allows me to think - and to make work that questions its materiality but is stable in its immaterial that acts in the sphere of your cognitive perception. I like to think that my work takes place not ‘on stage’ but in your imagination.”
- Pavle Heidler

Prior to starting his professional dance education Pavle at the age of 15, danced for the Studio for contemporary dance company performing in The Rite of Spring, choreographed by Matjaž Farič. He also performed in A Woman Who Speaks Too Much, choreographed by Croatian choreographer Mirjana Preis. He continued to dance in numerous performances produced by the Zagreb Youth Theatre and performing internationally from the World Children’s Theatre Festival in Havana, Cuba, in 2004, to Den Haag (NL) in 2006 He also trained in voice and violin. He continued his studies in Austria at SEAD (Salzburg Experimental Academy of Dance) and graduated from P. A.R.T.S. (Performing Arts Research and Training Studios) in 2012.

Photos from the performance at the 30th DWF / Zagreb Dance Centre